Within the last 6 months, 3 cats have been confirmed to have contracted the bubonic plague in Wyoming. The most recent case has occurred in a small town called Kaycee while the other reported cases came from Sheridan and Campbell counties. As of now, no humans have been infected. The last human infected by plague in Wyoming was in 2008, but on average, 7 people are infected each year in the US.

Photo by Pixabay on Pexels.com

So what is the bubonic plague? It is caused by a bacteria called Yersinia pestis. It is spread by fleas bites and carried by infected rats. Within 1-7 days after exposure to the bacteria, the flu like symptoms will occur. The symptoms include fever, swollen and

Photo by Jeswin Thomas on Pexels.com 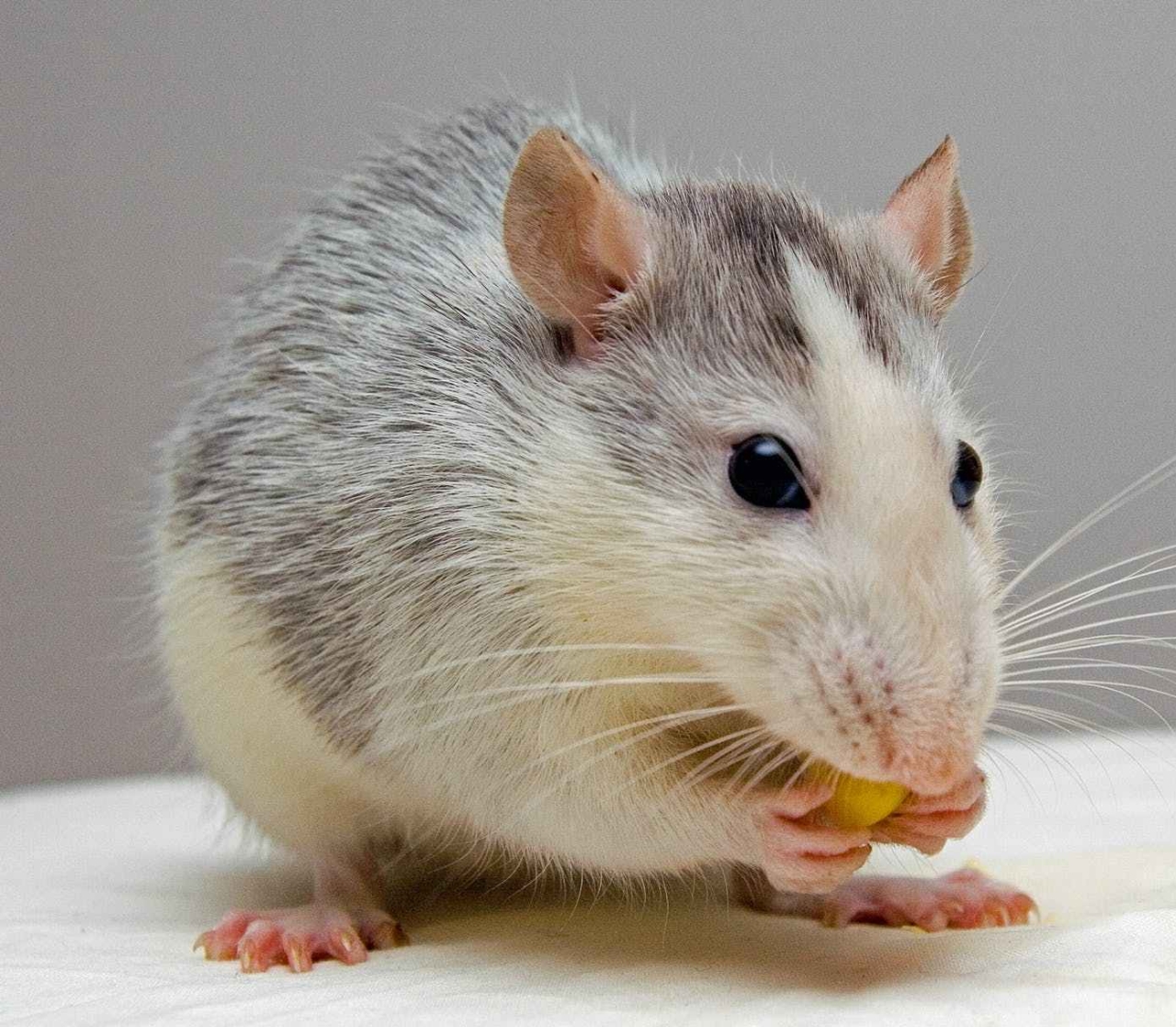 Photo by Pixabay on Pexels.com

The plague naturally occurs in the southwest of America, so if you live in an area that is more prone to infection, keep your pets indoors, use flea repellent and don’t mess with dead animals. Otherwise your chances are of contracting this is pretty rare.

Keep those kitties inside. Doctor’s orders!